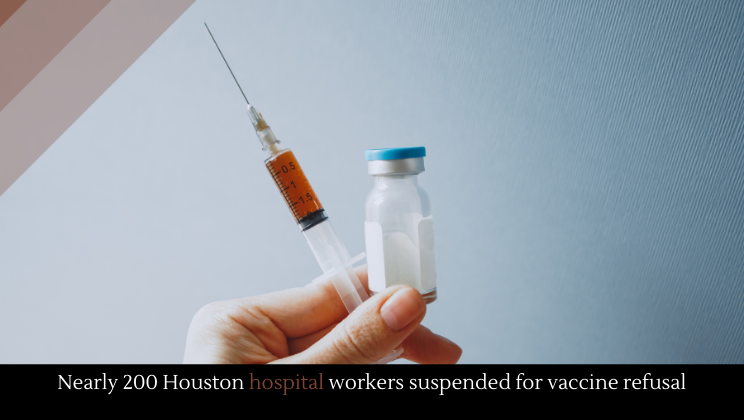 As many as 178 hospital workers in Houston have been suspended for refusing to be vaccinated. Such vaccine hesitancy, especially among professionals, is problematic. The global spread of “variants of concern” is worrying health officials. Variants that bypass the protection given by vaccines or previous illness may mean new surges of COVID. The world is thus in a race against time––get enough people vaccinated before variants spread or risk a new pandemic. So far, fortunately, at least the Johnson & Johnson vaccine is effective against variants, with research still pending on others––though initial results are very promising.

One of the Indian COVID variants have been reported in Texas, affecting two children under 12. The World Health Organization has classified another COVID variant from India as a global health risk because of its highly contagious nature and evidence suggesting that it can evade some vaccine protections.