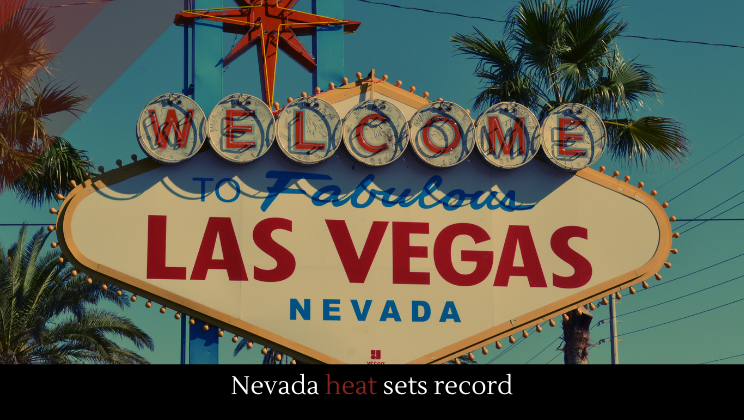 According to NASA and NOAA, the Earth is now trapping an unprecedented amount of heat, which is contributing to rapidly warming air, water, and land. That helps to explain the heatwave heading to the American West, and some 200 million people are expected to suffer through 90º weather––another 40 million will be sweating through 100º+ weather. Although there has been progress towards addressing climate change (see below), this is a reminder that we are still in––forgive the pun––hot water. The spiking temperatures are likely to bring a dubious honor to the United States: World’s Hottest Place. Nevada had already set a record for high temperatures for this time of year.