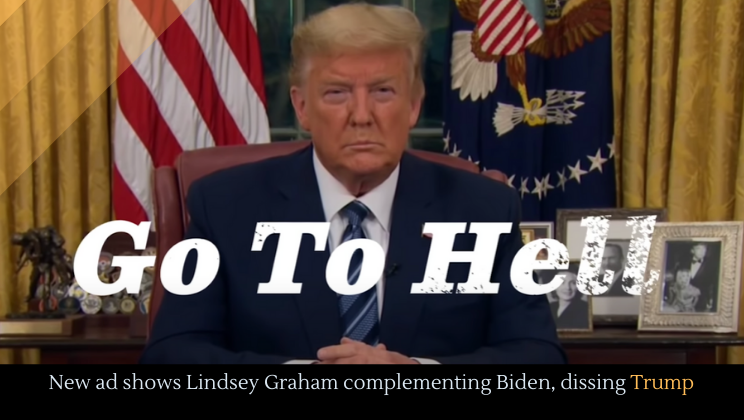 Joe Biden has been hitting Facebook hard with ads, which will make him a serious contender with Trump on the platform.

If you’re interested in professional opinions on campaign ads, I’ve really being enjoying Crooked Media’s Good/Bad series, where a former Obama campaign leader reviews political ads with other political experts. Although he’s openly Democratic, his reviews are not political, instead, they simply review the quality of the ad. Here’s a good example: