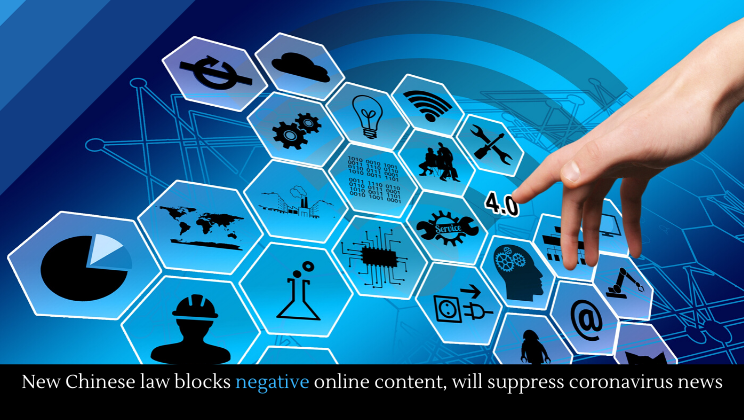 The Chinese government has passed a law that forces its citizens only to post “positive” things on the internet. “Dissemination of rumors,” “disrupting economic or social order,” “subverting the national regime,” and “destroying national unity” are all illegal, per the new law. This is the latest in China’s attempts to quash any dissent related to Beijing’s handling of the coronavirus.