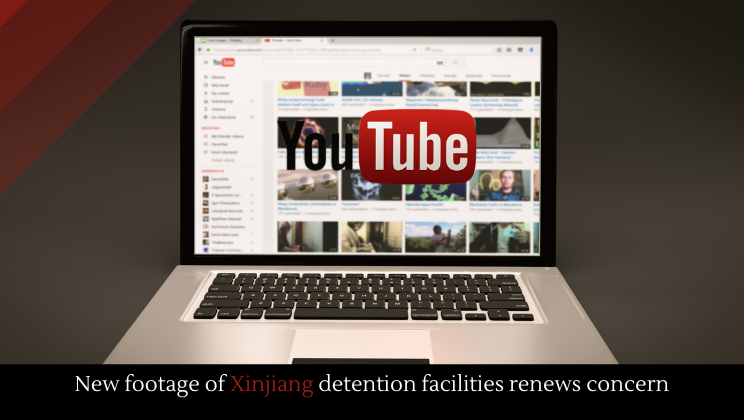 New footage posted to YouTube has renewed concern over the treatment of Uighurs in Xinjiang.

President Biden has compared the Chinese treatment of the Uighur people to the Holocaust. A Chinese detective in exile spoke to CNN about the torture Uighurs have been subjected to in China, including sexual assault, electrocution, starvation, and waterboarding.