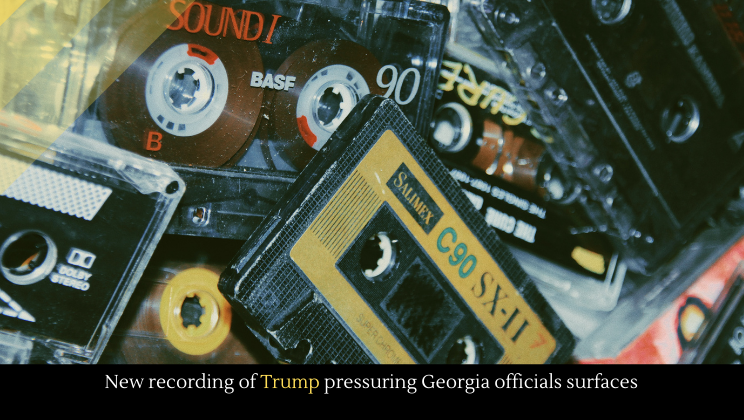 A new recording has surfaced of Donald Trump pressuring Georgia officials over the 2020 election––this record was from several days before the infamous Georgia recording.

Prosecutors in Georgia have hired a racketeering expert as they prepare to bring charges against Donald Trump before a grand jury.

A grand jury is being convened to possibly indict Trump for his alleged voter fraud in Georgia during the 2020 election.