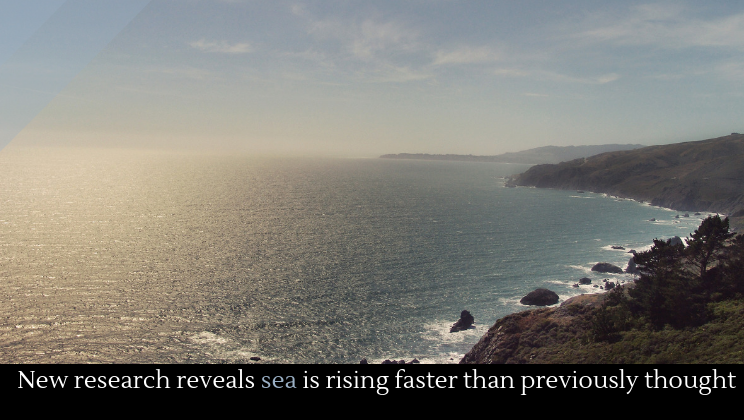 Recent research reveals that oceans are heating 40% faster than a U.N. panel estimated five years ago. The research also points out that ocean temperatures have set records for the past several years.

According to the New York Times:

As the oceans continue to heat up, those effects will become more catastrophic, scientists say. Rainier, more powerful storms like Hurricane Harvey in 2017 and Hurricane Florence in 2018 will become more common, and coastlines around the world will flood more frequently. Coral reefs, whose fish populations are sources of food for hundreds of millions of people, will come under increasing stress; a fifth of all corals have already died in the past three years.

Scientists say that 2018 will be the warmest year on record. By the end of the century, seas are projected to raise 30cm. But we shouldn’t think we have another 80 years until we start to see damage. According to the Miami Herald:

By 2040, 64 percent of county septic tanks (more than 67,000) could have issues every year, affecting not only the people who rely on them for sewage treatment, but the region’s water supply and the health of anyone who wades through floodwaters.

The problem is already bad––and it’s because of climate change.