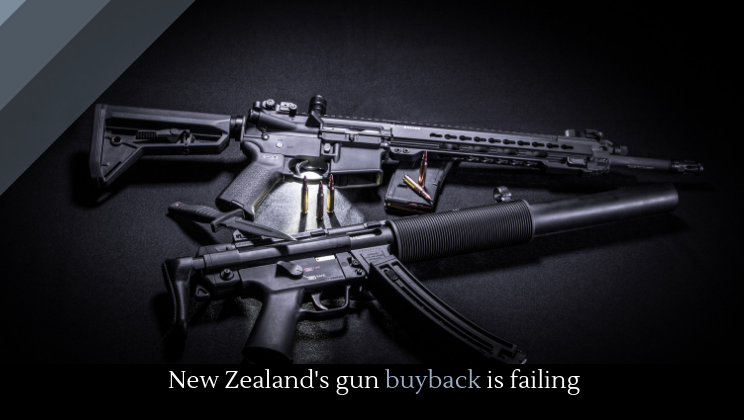 After the Christchurch shooting, the New Zealand government initiated a gun buyback, including the newly-illegal military-style semi-automatic weapons. Within a month, the government bought back 10,000 weapons, for which they were lauded. But here’s the rub: only ten-percent of the banned weapons have been returned. That’s not great, considering the program is halfway done.

The Christchurch shooting set off shockwaves throughout the world, resonating particularly in the United States, which has historically struggled with gun control. Interestingly, though, a number of retailers have asked customers not to open carry firearms in their stores in states in which open carry is legal. Walgreens, CVS, Wegmans, Kroger, and Walmart have all asked customers to refrain from bringing guns into their stores.

In a statement, CVS said, “We support the efforts of individuals and groups working to prevent gun violence, and continually review our policies and procedures to ensure our stores remain a safe environment.”