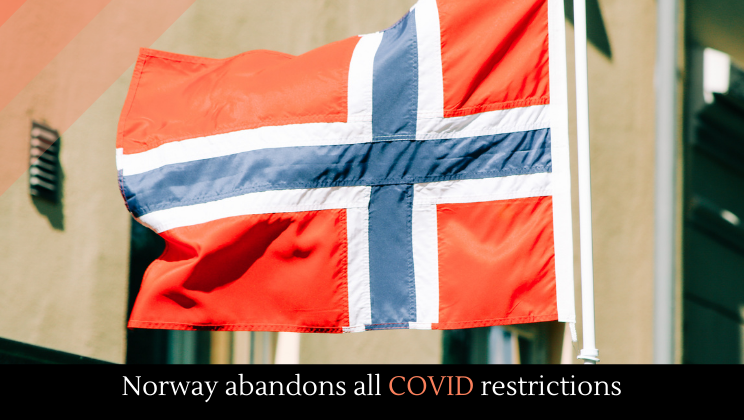 Norway has abandoned masks, social distancing, and all other COVID restrictions in a bid to return to life as normal.

The move is in stark comparison to the situation in the United States. There, the rate of daily COVID deaths has climbed to the highest levels since March. It is timely, therefore, that the FDA has authorized booster shots for people over 65 and those at high-risk of severe COVID.