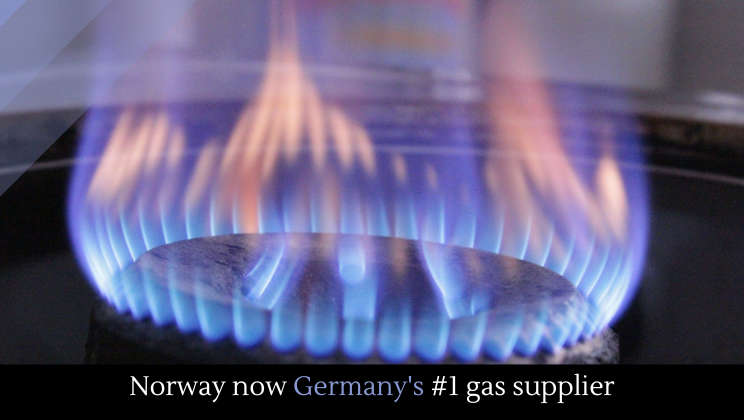 Putin has offered to restore gas to Europe through a combination of undamaged Nord Stream pipelines and alternatives, but Germany has declined.

German security agencies think that the Nord Stream pipeline will be permanently inoperable.

Norway has deployed its military to defend oil and gas installations from the same kind of sabotage suffered by the Nord Stream pipeline.