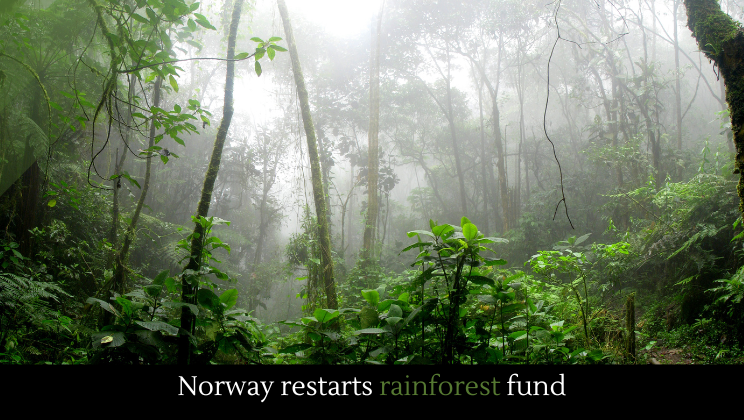 Norway has reactivated a fund meant to halt deforestation of the Amazon rainforest. Norway has also replaced Russia as Germany’s primary gas supplier.

Norway deployed its military to defend oil and gas installations from the same kind of sabotage suffered by the Nord Stream pipeline.