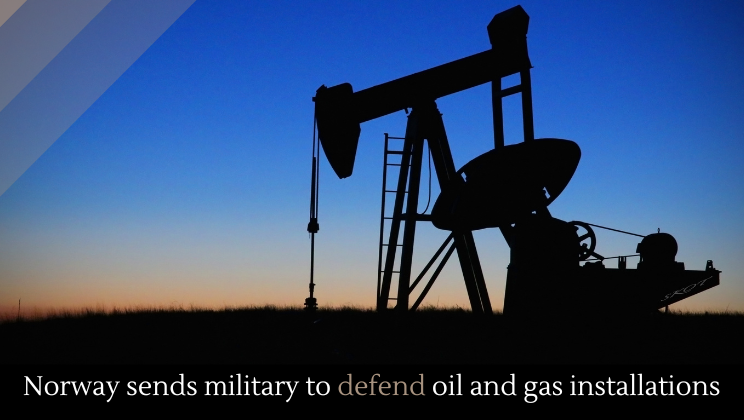 Norway has deployed its military to defend oil and gas installations from the same kind of sabotage suffered by the Nord Stream pipeline.