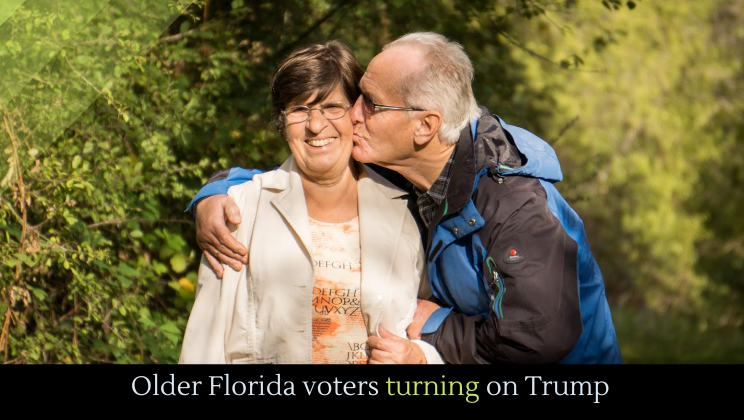 In what could be a disastrous turn for Donald Trump, Florida retirees are turning on him. They don’t want to vote Democrat, and they are still very anti-abortion, but Trump’s flaws outweigh those two drives.