Older voters are switching from Trump to Biden 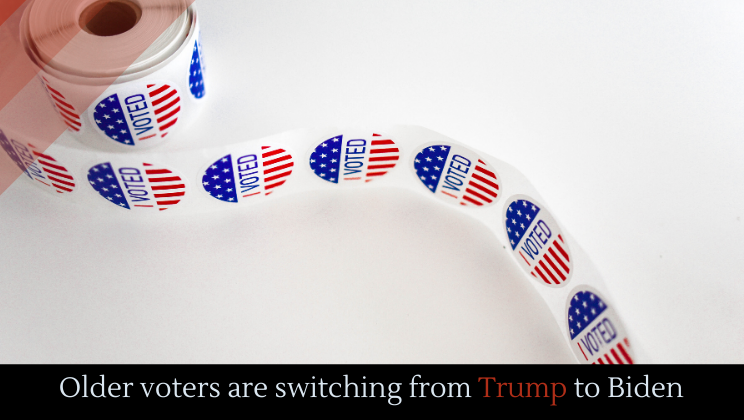