Outcry in China after death of doctor who warned of coronavirus 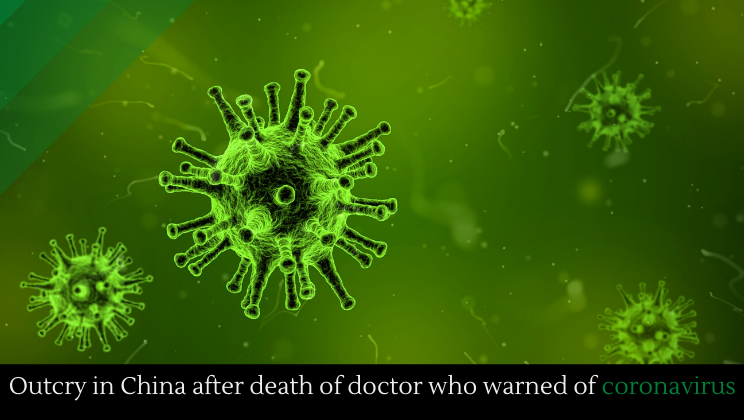