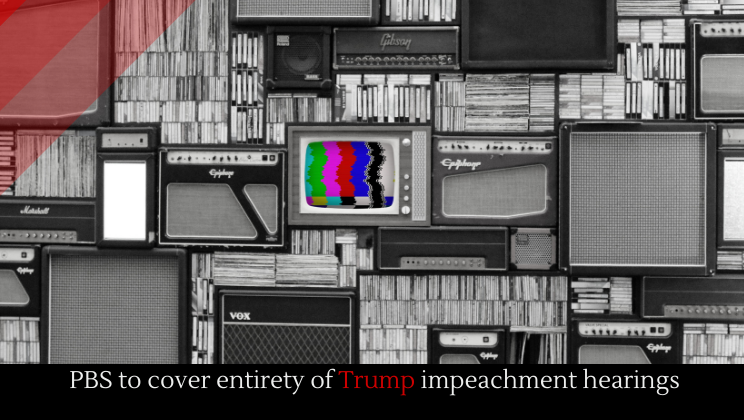 PBS is going to air gavel-to-gavel coverage of Donald Trump’s impeachment hearings in the House. They will also be available on digital streaming platforms. Depending on what happens in the hearings, Trump’s approval rating will continue to fall.

A recent poll shows that a majority of Americans approve of Trump’s handling of the economy and that 90% of Republicans are not in favor of impeachment. That’s pretty good––but things get much worse, because almost 50% of Americans support both impeaching him and removing him from office.