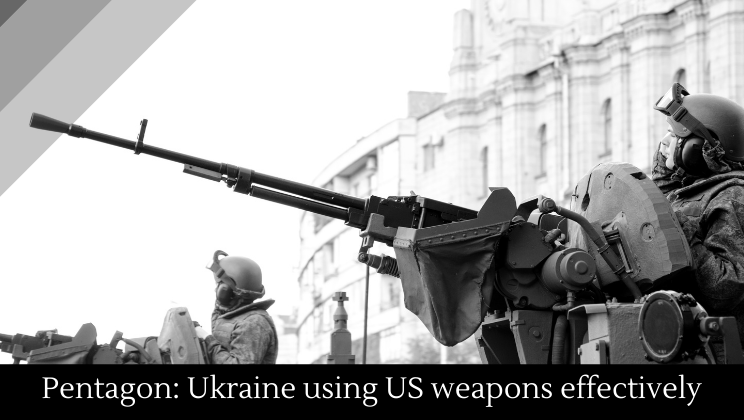 The Pentagon is reporting that Ukraine is already using howitzers on the front lines.

British military intelligence has estimated that Russia lost a third of its invasion force. Alexander Lukashenka, the dictatorial leader of Belarus, has admitted that the Ukraine war is not going according to plan.  The German industrial giant Siemens is planning to leave Russia after almost 170 years, as a result of the Ukraine war.