Pfizer likely to seek vaccines for kids under 5 in November 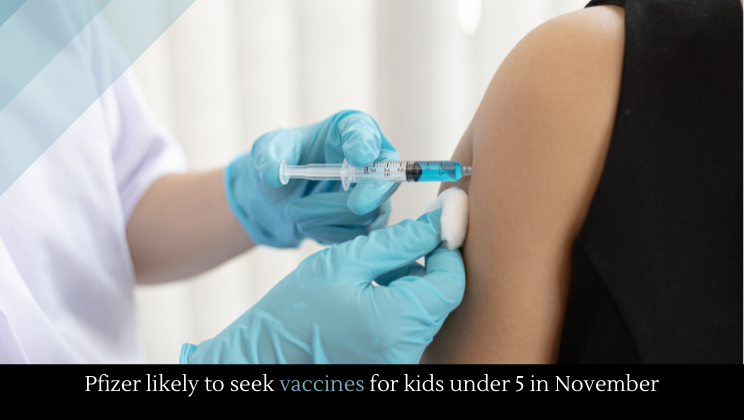