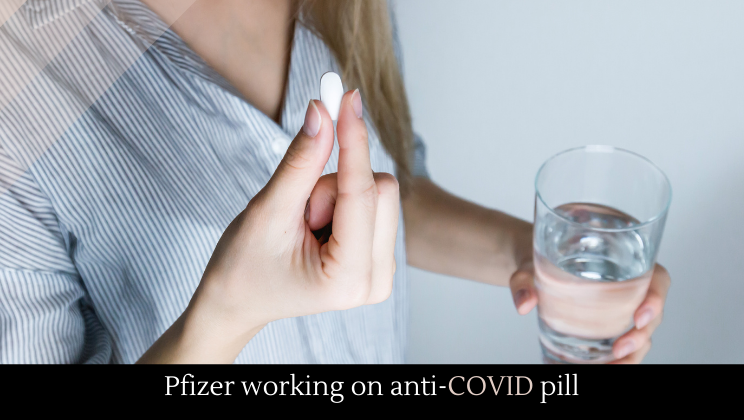 Pfizer is developing a pill to help people fight off COVID if they’ve been close contact with someone who has the virus.