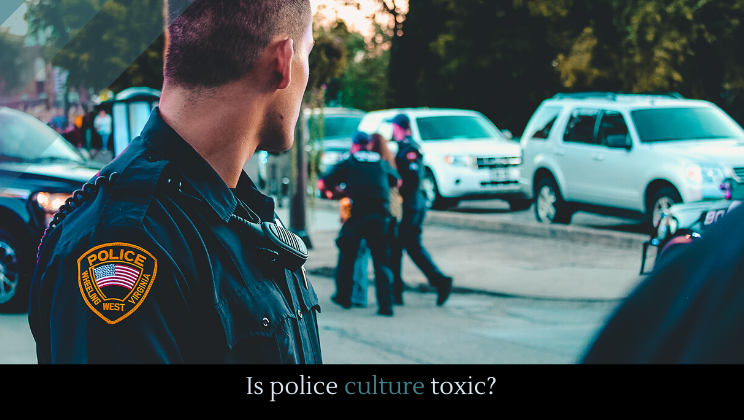 Is police culture toxic? Having a secure, family-like environment in a tough job is definitely a good thing, but like any family, the police can become unhealthy. When officers start protecting brothers and sisters who cross a line, like the Louisiana police officer who shot a teen in the back, then it might be time to rethink things.