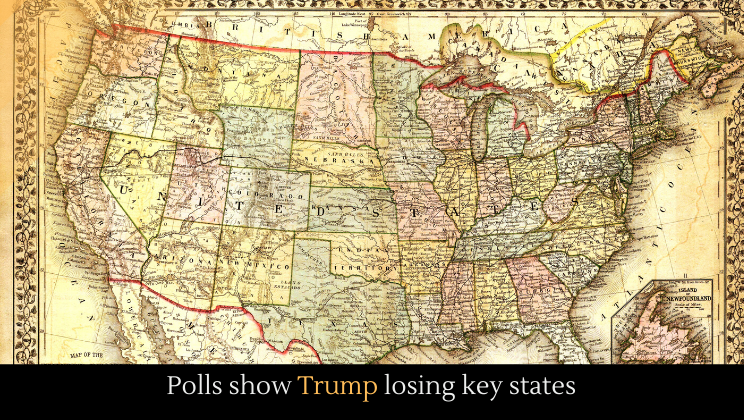 According to three recent polls, most of the Democratic candidates are polling higher than president Trump in several key states: Michigan, Wisconsin, and Florida. In Florida, which has decided the winner by narrow margins in the last six elections, Biden is polling three points ahead of Trump.

Meanwhile, the Democratic Party primaries are heating up.. It’s looking increasing likely that Bernie Sanders could be the nominee. He’s currently leading a tight race in Iowa at 20%. Elizabeth Warren is behind him at 17%. Biden is in fourth at 15%.