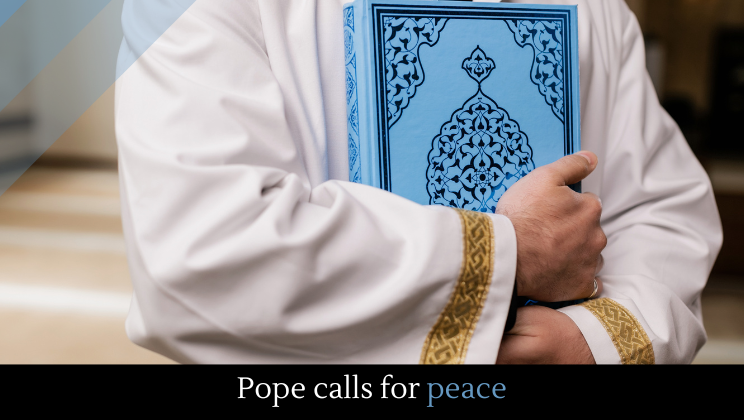 The Pope has called for peace once again, warning the world of the potential for nuclear war.

Putin has declared the Ukrainian regions that “voted” to join Russia in sham referendums are now officially Russian territory.

Russian state media reported that 96% of Ukrainians in occupied territory voted in favor of joining Russia, in a referendum that was so obviously a sham. Russian soldiers went door to door to get votes for the Ukrainian referendum. Four Ukrainian regions currently controlled by Russia are called for a referendum to join Russia before Ukrainian troops come to liberate them.