Possible plot of another militia-led attack on the Capitol 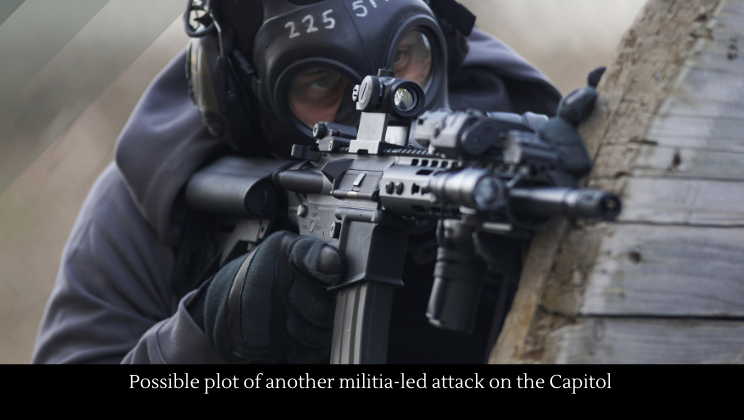 Capitol Police have uncovered a possible militia plot to attack the Capitol again, this time in connection to the QAnon conspiracy theory. Q supporters think that Trump will be inaugurated on March 4.