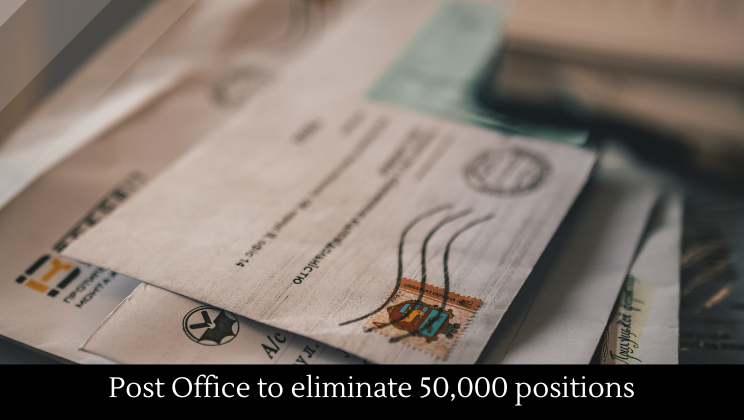 In the next few years, the Post Office hopes to eliminate, through attrition, some 50,000 positions in order to break even financially.

Despite multiple court orders, the Post Office has not undone the slowdown measures instituted by Postmaster General DeJoy. As a result, a federal judge has ordered the Post Office to restore all of their high-speed sorting machines.