Prince Andrew steps away from royal duties amid Epstein controversy 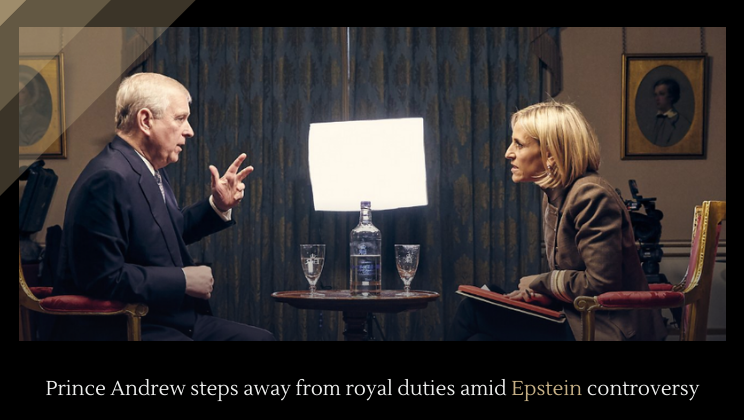 Prince Andrew is stepping away from his royal duties, following a BBC interview that sparked international backlash. Viewers said that Prince Andrew’s did not seem to express sympathy for the victims and gave unconvincing denials of sexual misconduct. The interview was so bad that experts on the royal family say it is the biggest PR nightmare since Princess Diana’s death in 1997.