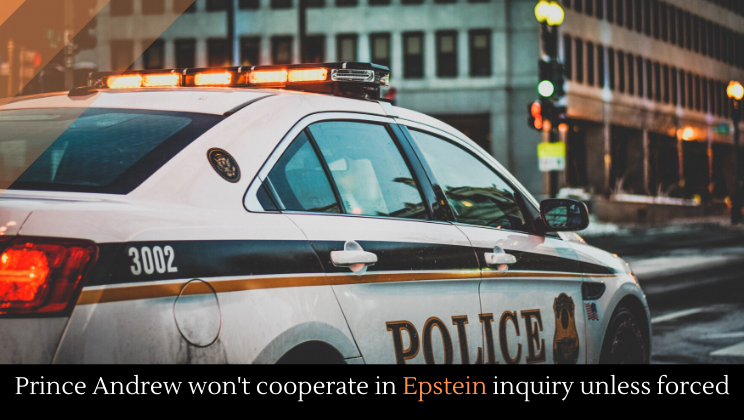 Barclay’s Chief Executive Jes Staley is being probed for his links to millionaire pedophile Jeffrey Epstein. U.K. regulator the Financial Conduct Authority is conducting the investigation, but Barclay’s internal investigation has cleared Staley.