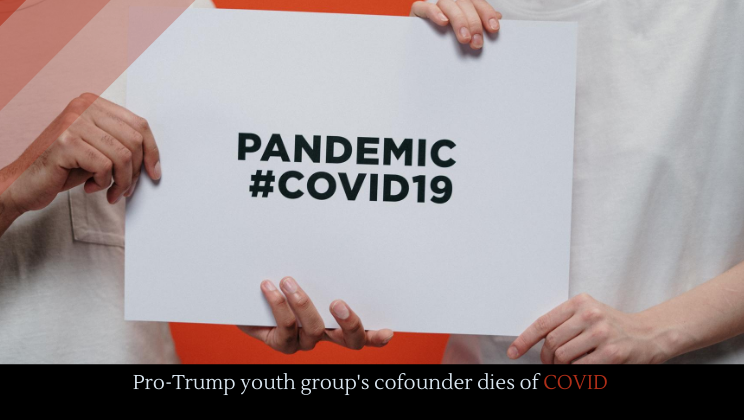 Bill Montgomery, cofounder of the pro-Trump youth group Turning Point USA, has died of COVID. Montgomery’s death prompted the group to remove a tweet in which they mocked masks. The group’s opponents were referencing Montgomery’s death in the tweet’s threads.

It’s unfortunate that masks have become a political issue, because those who stand firmly against them put themselves at risk of death, and those who belittle anyone who doesn’t wear a mask only make matters worse.

Jason Rapert, a Republican senator from Arkansas who has been vocally anti-mask and believes the coronavirus pandemic is a hoax, has been hospitalized with COVID.

As more and more large retail chains and states require people to wear masks, a small but annoyingly vocal segment of the population is spreading misinformation about mask use. One of the most popular theories is that mask use reduces your blood oxygen levels by making you breathe in the CO2 you just exhaled. Tired of such nonsense, one doctor ran 22 miles wearing a mask to prove that blood oxygen levels will not be significantly affected by masks. He was right––his oxygen saturation remained within 98% of where it always was, which is no different than anyone else running 22 miles.