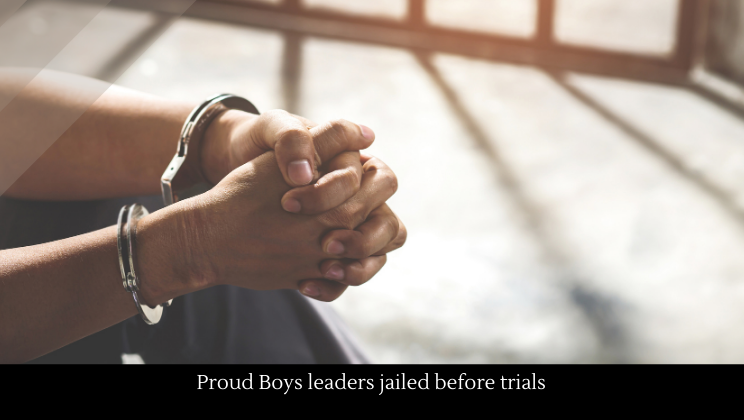 A federal judge ordered two Proud Boys leader to be jailed before their trials, overruling another judge who sentenced them to home confinement.

One of the participants in the US Capitol riots has been jailed before his trail after a failed attempt to flee to Switzerland.

Two police officers are suing Donald Trump for physical and emotional injuries suffered as a result of the Capitol riot.

One of the prosecutors investigating the January 6 riots says that Trump could be culpable for the riot since so many of the rioters said they were taking Trump’s orders.