Putin claims Russia has “lost nothing” since Feb 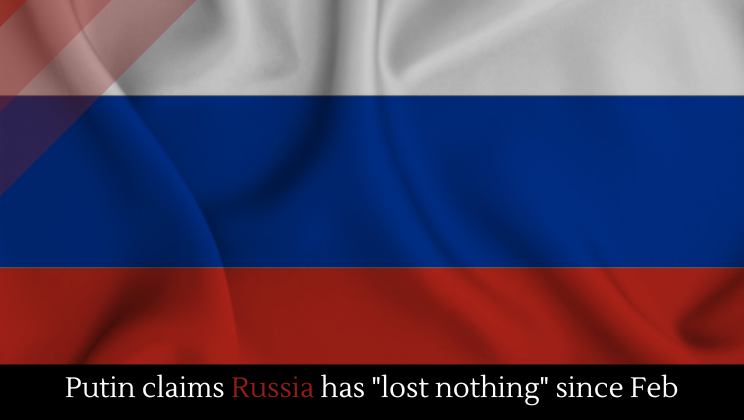 Russia’s Putin has claimed that Russia “lost nothing” since late February, despite the overwhelming evidence to the contrary.

Russia is buying North Korean weapons, according to US intelligence, which is a sign that sanctions are working.

President Zelensky has said that the Ukrainian counteroffensive has been successful so far, though it is still in its early stage. The invading Russian army has lost 350 soldiers and 20 tanks in a single day. Ukraine has begun its long-awaited offensive in the country’s south.