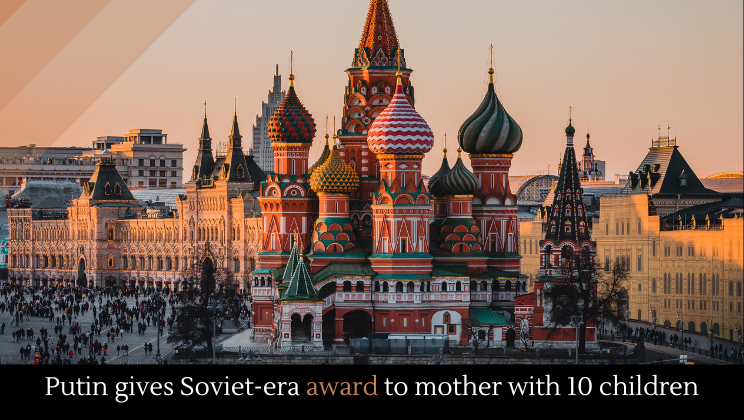 Putin has awarded a Soviet-era award to a mother with ten children. Russia is also set to reintroduce military training for teens, something it once did during the Soviet Era.

Satellite images reveal that the Russians are building up troops in Belarus for a potential attack on Ukraine. Amnesty International has called Russia’s forced deportations of Ukrainian citizens a war crime. The Czech Republic, which currently holds the presidency of the European Union, has called for an investigation into Russian war crimes.