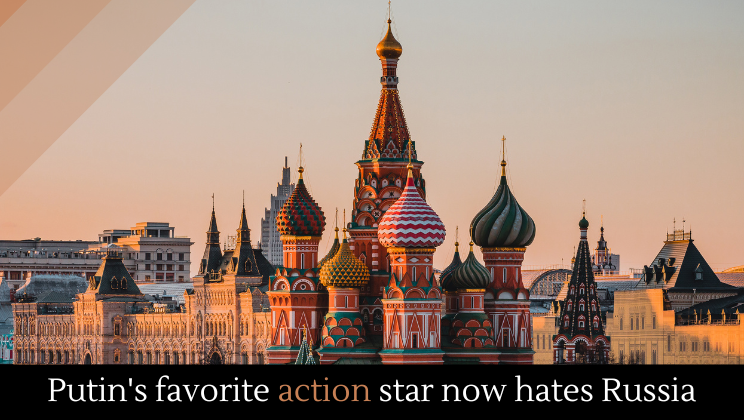 The Russian actor hailed as “Russian Rambo” says he wants nothing to do with his own country because he hates it.

Russian generals are engaged in infighting, despite the nation’s continued struggles in Ukraine.

According to a conscripted Russian prisoner, inmates are being forced to fight and executed if they do not charge into battle.