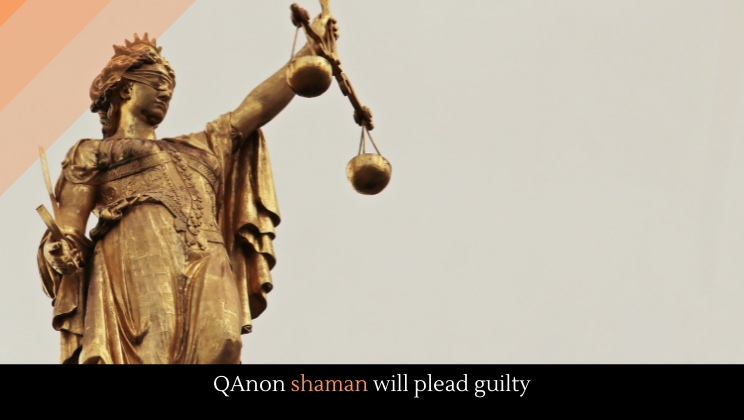 Jacob Chansley, better known as the QAnon shaman, will plead guilty to some or all of the six charges levied against him (court documents do not yet indicate which charges). Chansley has been in jail since his arrest, despite pleas from his attorneys for bail.

Officers with the Capitol Police are suing Donald Trump, Roger Stone, the Proud Boys, and several other entities for their responsibility in the Capitol riots. Just last month, Chief U.S. District Judge Beryl A. Howell of Washington has challenged the Justice Department’s punishments for the Capitol rioters, wondering why they are being fined $1.5m when taxpayers are footing a whopping $500 bill.