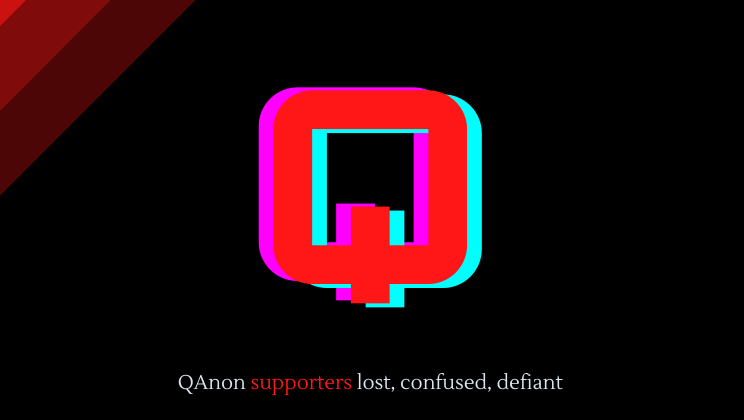 With Trump defeated, the are huge questions about what will happen to QAnon believers, the most rabid of his entire base. Some are left isolated from their families, and have to face the hard choice of returning to the fold and hearing the endless “I told you so” chorus. Others are doubling down, and they could get dangerous like the two armed Virginians were arrested in Philadelphia for trying to deliver fake ballots. They had QAnon paraphernalia in their car.