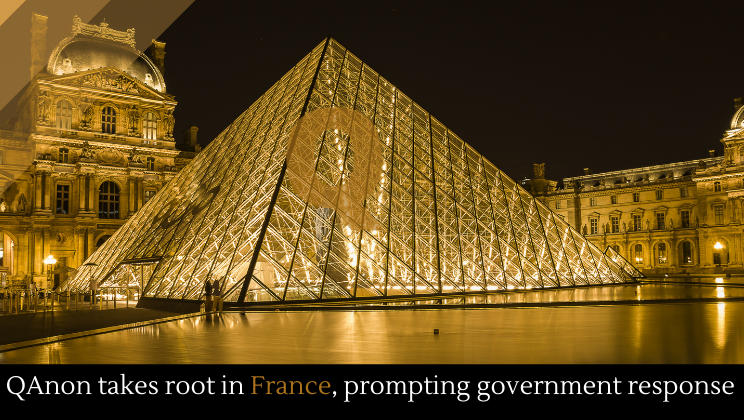 Contrary to hopes, the QAnon movement has not died down after Trump’s 2020 defeat. In fact, it’s gaining steam. The movement has just taken root in France, prompting the government to launch an inquest into conspiracy movements online.