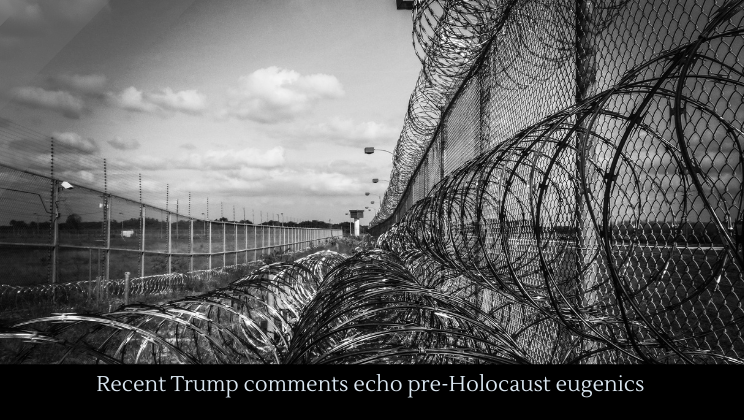 Here’s the comment in question, made during a speech described (like many of his speeches) as rambling: “This state was pioneered by men and women who braved the wilderness and the winters to build a better life for themselves and for their families. They were tough, and they were strong. You have good genes, you know that, right? You have good genes. A lot of it’s about the genes isn’t it, don’t you believe? The racehorse theory you think was so different? You have good genes in Minnesota.”

Part of the (evil) genius behind such comments is their ambiguity. It’s easy to dismiss this comment as an offhand remark. But, race-baiting may indeed be a key part of Trump’s campaign strategy. Sadly, that strategy might be working. Rank-and-file Trump supporters have been recorded in Elon, North Carolina as shouting “F*** black lives* and “white power.” Some two-hundred cars participated in the anti-black/pro-Trump rally.
More news.
Share