Recordings of Melania Trump whining about her FLOTUS role leak 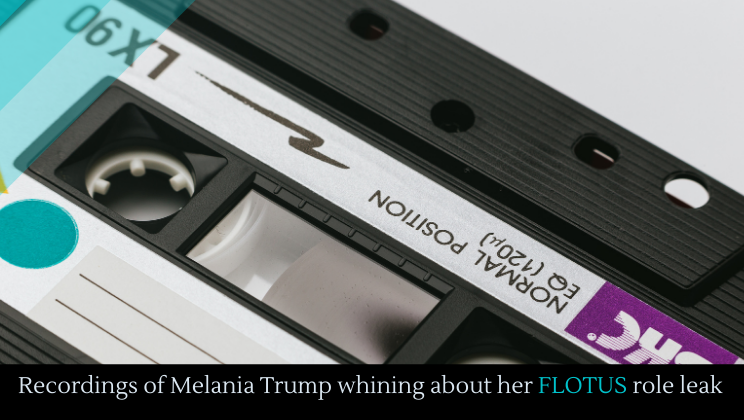 Recordings have leaked of Melania Trump whining about her role as First Lady. And worst for her, she references the children separated in detention centers: “I do it and I say that I’m working on Christmas and planning for the Christmas and they said, ‘Oh, what about the children, that they were separated?’ Give me a fucking break,” Trump is heard saying in the recording. “Where they were saying anything when Obama did that?”

The hits just keep on coming for the Trump campaign. Kamala Harris has demanded to know if foreign governments owns any of Trump’s debt, which might pose a national security issue. Biden himself went on the offensive, releasing his own tax returns––revealing that he paid $300,000 in 2019.