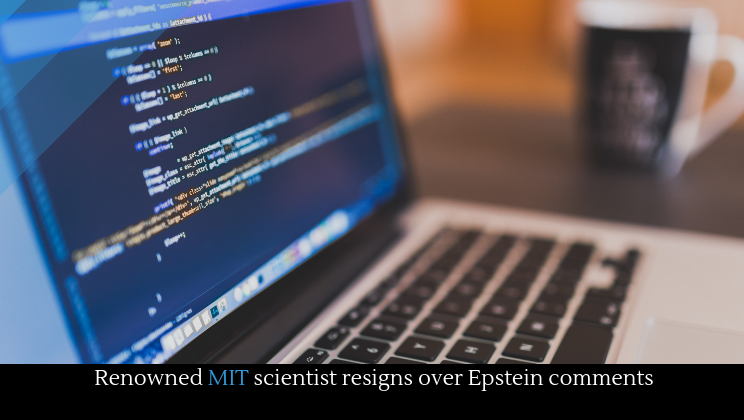 Richard Stallman, a renowned computer scientist at MIT, has jeopardized his reputation by defending Jeffrey Epstein. A leaked email shows that Stallman said at least one of Epstein’s victims was “entirely willing.” It shouldn’t be much of a surprise that Stallman would say something like this––his personal website looks like the work of a madman, like Time Cube.

In the aftermath of these emails, Stallman has resigned from both MIT and the Free Software Foundation, where he had been president since he founded it in 1985.

Selam Jie Gano, the person who leaked the emails, said: “It was going to happen eventually. It was obvious that he wasn’t following our community values and guidelines. I hope this motivates a larger conversation.”

Even if one of the victims was willing, though, we cannot excuse Epstein. An  air traffic controller told the U.S. Marshals Service that she watched Jeffrey Epstein disembark from his plane accompanied by girls as young as 11 on two separate occasions. Though this event occurred in Summer and Fall of 2018, we are only hearing about it now thanks to a Freedom of Information Act request.