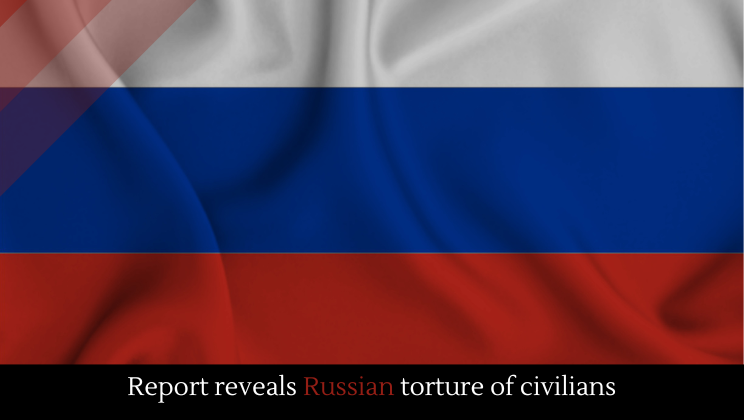 Forty-five nations have agreed to coordinate investigations into Russian warcrimes in Ukraine. The investigations comes after two attacks on civilians. In the first, twenty civilians were killed in a Russian attack on a Ukrainian city. Two days before, an attack on a Ukrainian apartment block killed 34, making it one of the deadliest attacks on civilians so far.