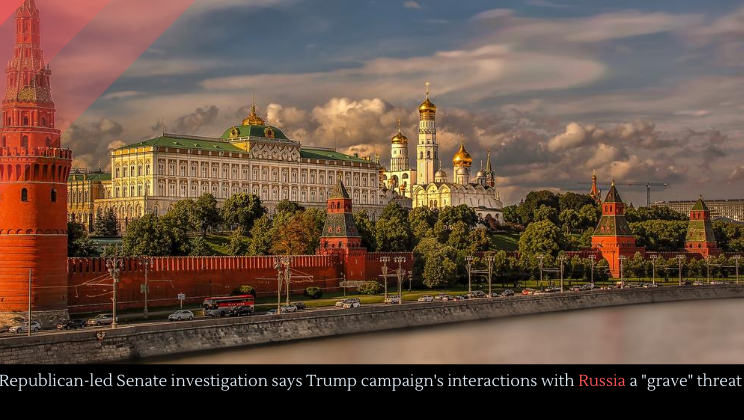 A bi-partisan investigation into Russian meddling in the 2016 election has cleared Trump of collusion with Russia, but it has absolutely implicated Russia in meddling with the election. The report also shows that Trump’s campaign team’s interactions with Russia were a “grave” counterintelligence threat.

What is scary about this news is that Russia is targeting Joe Biden and trying to help Trump win the election, and Trump’s response was, “I don’t care.”

Another one of their latest strategies is to make voting harder, a time-honored American tradition. Louis DeJoy (an oddly apt name) has just sacked key Post Office officials and is threatening to cut spending dramatically, which would prove disastrous for the 2020 election.