Republicans may lose state legislatures in 2020 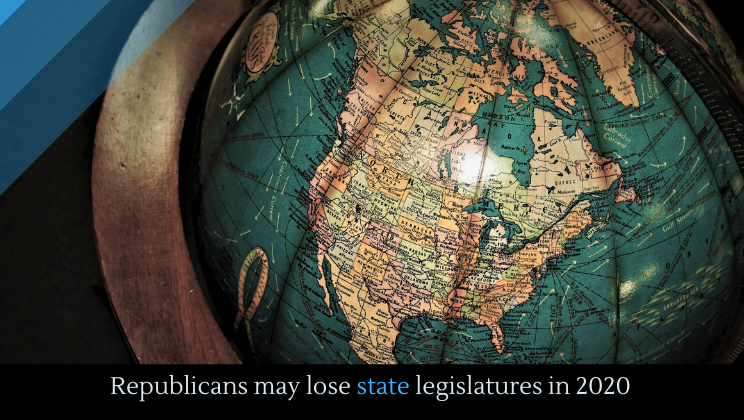 It’s easy to lose sight of all that is at stake in 2020 when everyone is focused, laser-like on the presidential election. But the possible “Blue Wave” coming in 2020 may not just be sweeping the White House and the Congress, it may also be sweeping state legislatures. Texas, Florida, and Arizona are all potentially turning blue this election season, which might change the way these states look for years to come.

Joe Biden has a twelve percent lead over incumbent Donald Trump, the highest lead of any challenger since scientific polling began in 1936. The majority of voters––some 57%––think Trump has not paid his fair share in taxes, indicating just how bad things are looking for Trump.