Rioter who wanted to shoot Nancy Pelosi in the head arrested 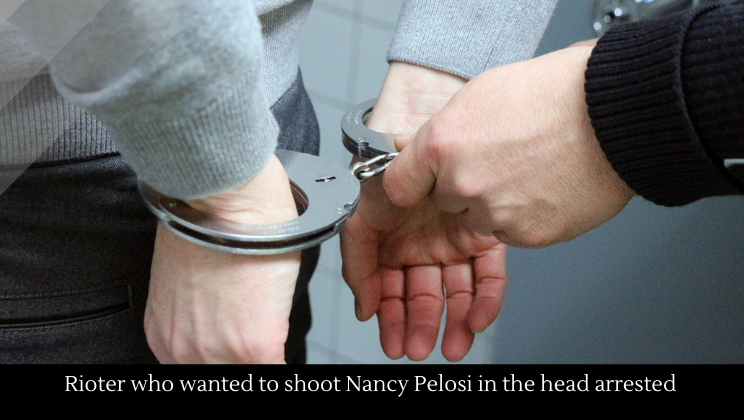 The rioter who posted a video to social media saying she wanted “to shoot [Nancy Pelosi] in the friggin’ brain but we didn’t find her.” She also admits to breaking into the Capitol, using those very words: “we broke into the Capitol.” In other words, this ding-dong confessed to two crimes and then posted her confession online.

The pipe bombs found at the Capitol were placed the day before, the FBI said, raising questions about how far in advance the January 6 insurrection was planned.