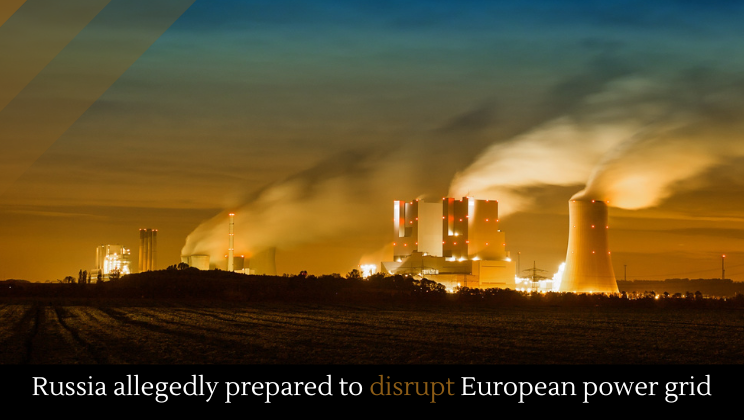 Ukrainian President Zelensky has warned that Russia is prepared to completely disrupt the European power grid.

The chief of NATO has advised Canada that Russia and China have ambitions on the Arctic.

Putin has signed a decree increasing the size of the Russian army. Russia is having trouble recruiting soldiers, according to Ukrainian intelligence.

Putin has bragged about his military’s advanced equipment just days after Russian forces were caught on tape complaining of equipment so old and poor-quality that it crumbles in their hands.