Russia carries out airstrikes from Belarus for first time 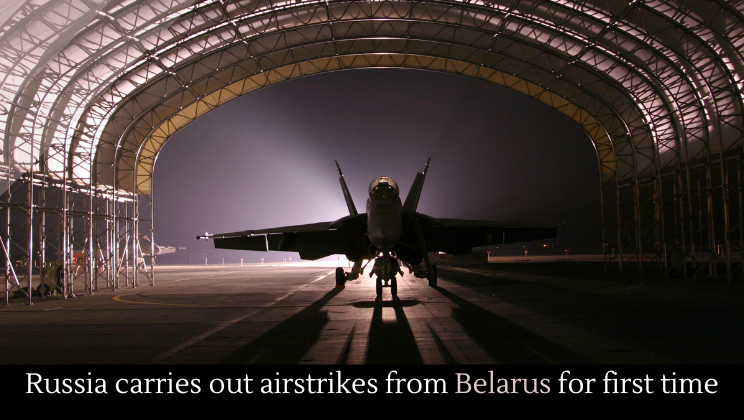 Russia has carried out airstrikes from Belarus for the first time, signaling a new phase of the war.