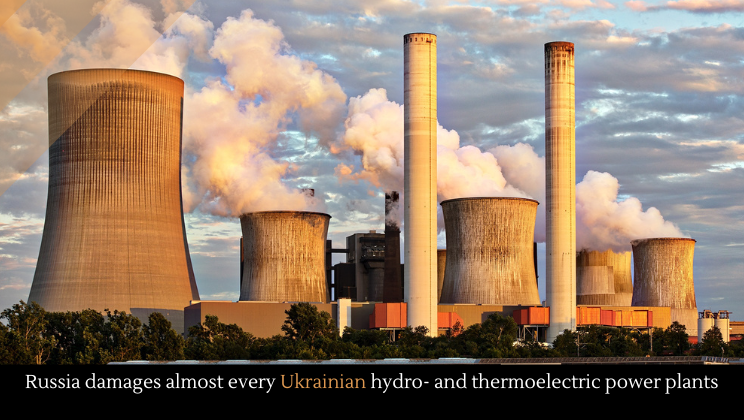 Escaped employees of  the captured nuclear power plant in Ukraine said that Russian soldiers tortured them.