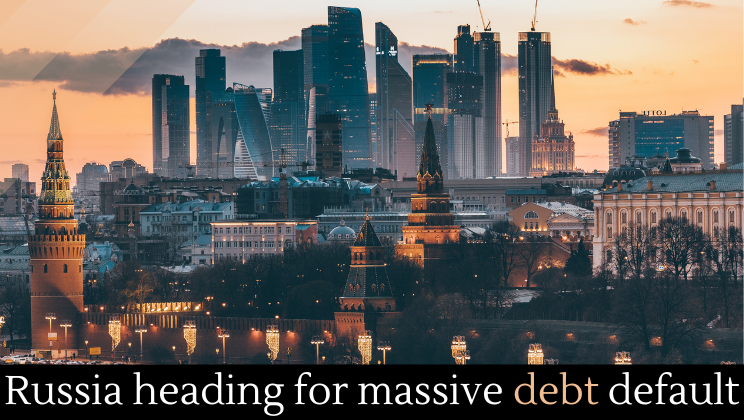 Russia is heading for a massive debt default as a $100m payment looms. Meanwhile, Putin has dismissed the West’s sanctions as “stupid.”

Canada has imposed more sanctions on Russian oil, gas, and chemical industries. Microsoft is scaling down operations in Russia. Marriott has suspended operations in Russia entirely, saying that the sanctions make it too hard to operate. Starbucks is also closing 130 locations across Russia, joining other major corporations including McDonald and the German industrial giant Siemens.