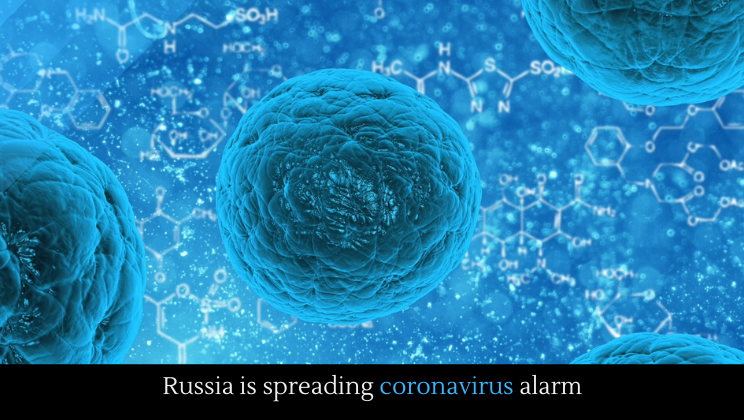 Russian-linked social media accounts are spreading rumors that the U.S. created the coronavirus as an act of biological warfare meant to destabilize the Chinese economy.

That is, of course, not true. The coronavirus originated in China, either from a live animal market or a laboratory.

Last week, an 80-year-old man from Hubei, China died in France. His is the first death in Europe and only the third outside China.

Russia is working hard to destabilize the western world on multiple fronts. Government officials have warned Sanders that Russians are interfering in the primaries on his behalf. Sanders has condemned any Russian interference in the election, even if it benefits him––unlike Donald Trump, who seems to have welcomed Russian interference.