Russia may try to formally pull Belarus into the war 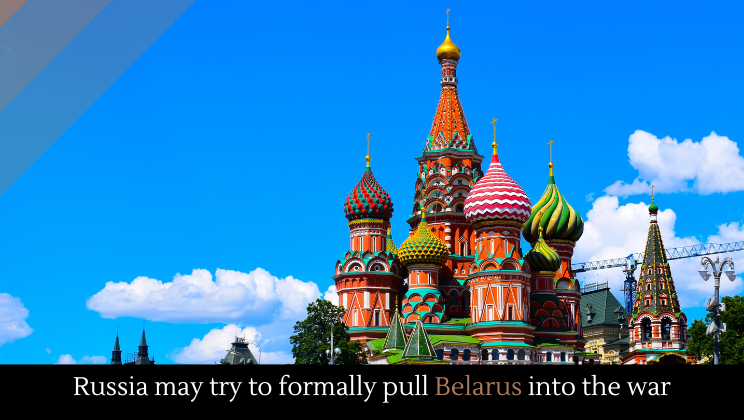 Russia may try to force Belarus into the Ukraine war, based on the statements made by a senior Russian official. Recent reports suggest that Russia indeed needs all the help it can get: wounded Russian soldiers are being sent back to battle despite lingering serious injuries. And a conscripted Russian prisoner has said that inmates are being forced to fight and executed if they do not charge into battle.