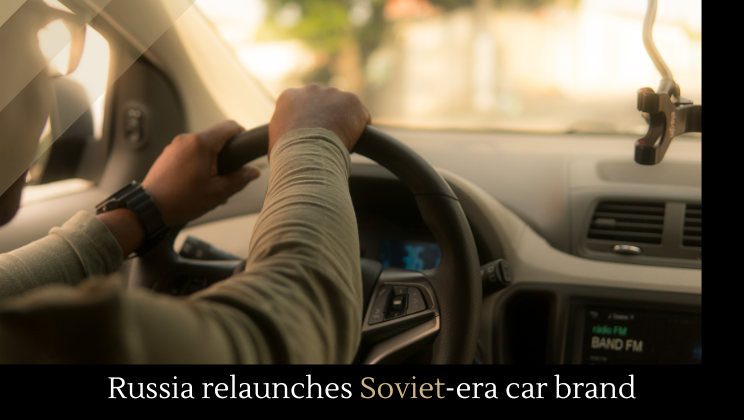 Putin is relaunching a Soviet-era car brand now that so many car companies have left Russia.

Russia has entered a recession, helped along by massive western sanctions. Mazda is leaving Russia. It is merely the latest in a long list of carmakers to leave the country. Mercedes-Benz left Russia and sold its assets, Nissan shuttered its operations in Russia. Volkswagen and Mercedes-Benz, who are allegedly also looking to leave Russia.