Russia won’t be given “platform” at Munich security conference 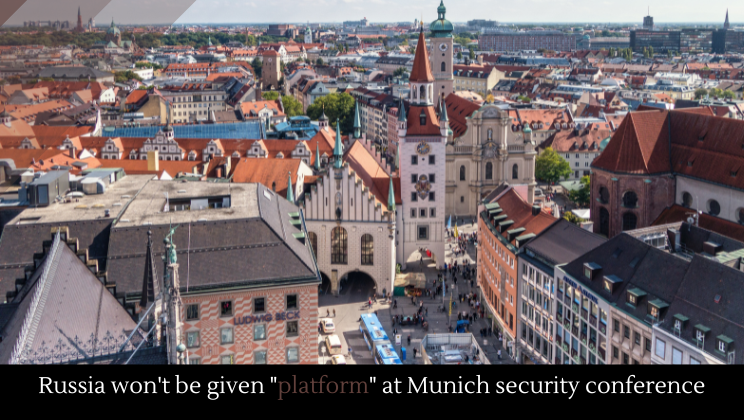 Russia has been banned from the Munich Security Conference.

A NATO Parliamentary Assembly has passed a resolution calling Russia a terrorist state.

Escaped employees of  the captured nuclear power plant in Ukraine said that Russian soldiers tortured them.