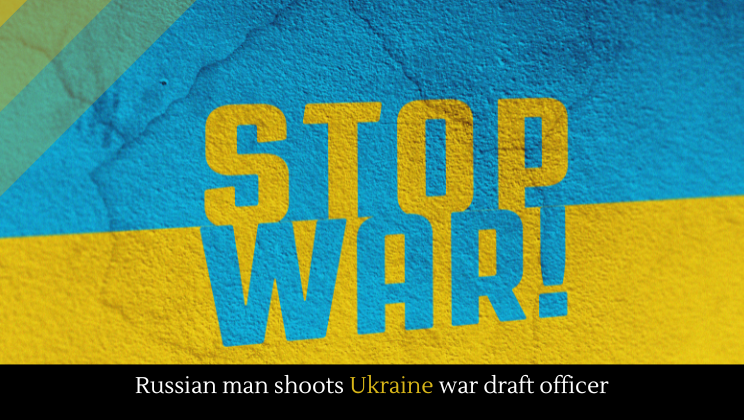 A Russian man has shot a draft officer responsible for signing up conscripts for the Ukraine war; in a separate incident, a man set himself on fire in protest.

Vladimir Putin is allegedly in hiding as anti-draft protests erupt around Russia.

More than 1,300 civilians have been arrested for protesting Putin’s conscription of civilians.